« Back to All Articles
Camerata Ireland in China 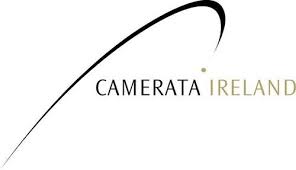 Barry Douglas leads Camerata Ireland in their fourth tour of China this week (9 – 12th December), including performances in major cities Shanghai and Wuhan as well as the capital Beijing.

This year’s Clandeboye Festival takes place from the 12th to the 20th August, with Barry Douglas maintaining his role as Artistic Director. The predominant theme is Russian music, in honour of the 30th anniversary of Barry Douglas winning the 1986 Tchaikovsky International Piano … 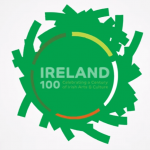 On Saturday 21st May, Barry will return to the Festival with Camerata Ireland alongside Harmony North and Codetta. The festival, …

To mark the 400th anniversary of the unique relationship between Derry~Londonderry and the City of London, a new music cantata has been commissioned from two of the world’s leading creators in words and music.

Pianist Barry Douglas directs Camerata Ireland in its Proms debut with a programme continuing the season’s focus on the music of Benjamin Britten and his contemporaries.